30+ Years of Winning
Cases for our clients 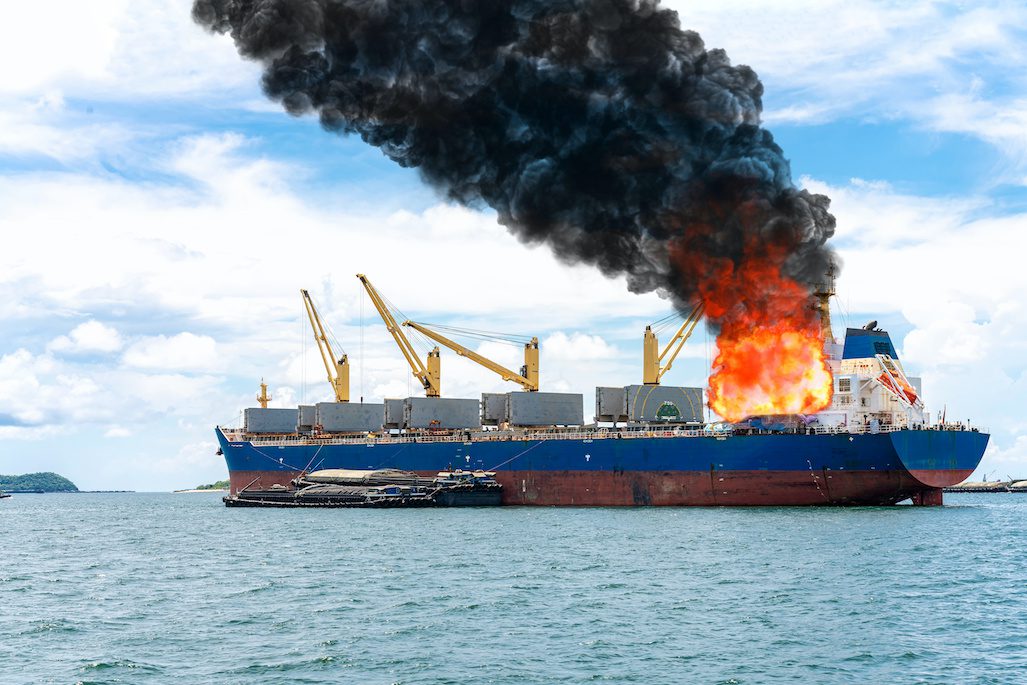 How to pursue compensation for Offshore Accident Survivors and seek the medical treatment they deserve.

Offshore workers are courageous people who genuinely want to provide for their families. Along with a stable source of income and good pay, the offshore industry holds many threats to worker safety.

If you or a loved one has been injured in a maritime accident due to the negligence of your employer or a 3rd party we can hold them accountable and pursue maximum compensation for your injuries.

What Should I Do After an Offshore Accident?

The most important thing to do after an offshore accident is to get proper medical attention. Offshore workers aren’t usually close to hospitals or medical facilities so most workers will see a rig medic first.

Your employer may ask you to sign a statement or agreement regarding your workplace accident. Be careful about signing anything, as this can be a way for your employer to limit their liability (legal responsibility) pertaining to your accident. Contact a Kherkher Garcia, LLP attorney as soon as it is safe to do so. We can help connect you with medical specialists for evaluation and treatment and immediately begin gathering and protecting important evidence that will be critical for your injury case.

The Jones Act is an act that provides for the promotion and maintenance of the American merchant marine.

Under the Jones Act, an injured worker (also known as a plaintiff) may bring an action seeking financial compensation often in federal district court or in state court. Generally, maritime law cases aren’t heard by juries; however, the Jones Act grants plaintiffs that right in personal injury actions.

The Longshore and Harbor Workers’ Compensation Act is federal workers’ compensation law enacted in 1927. Initially, it mandated coverage to employees injured on navigable waters of the United States. Today, it mandates that coverage be provided to certain “maritime” workers, including most dock workers and maritime workers not otherwise covered by the Jones Act.

According to the Emergency Medical Services Authority (EMSA), there were approximately 3,200 maritime deaths and incidents reported in 2019. 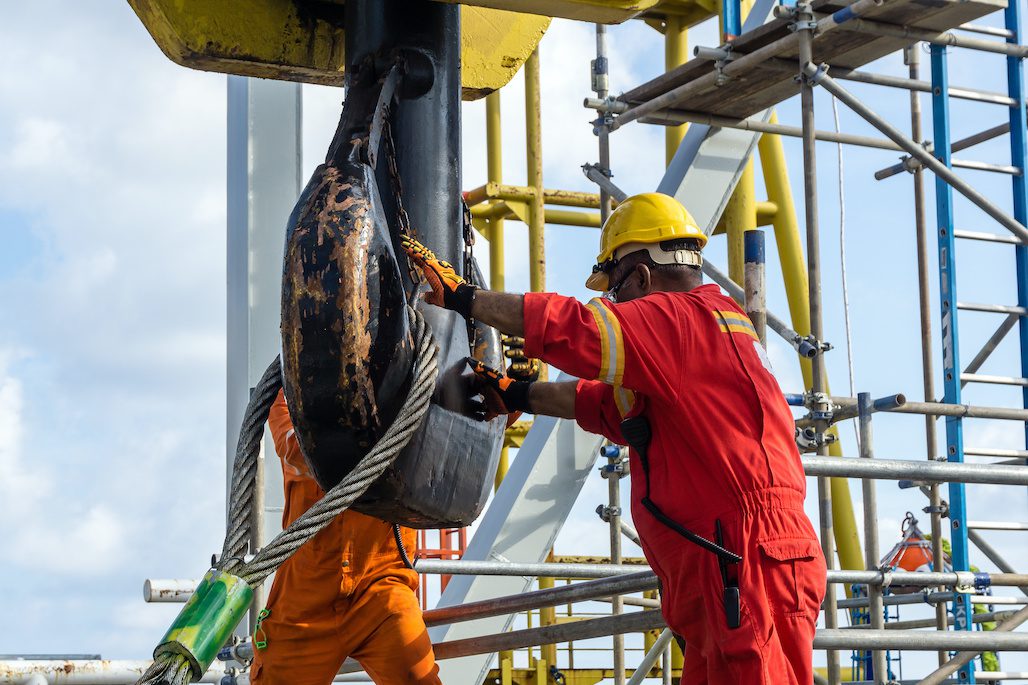 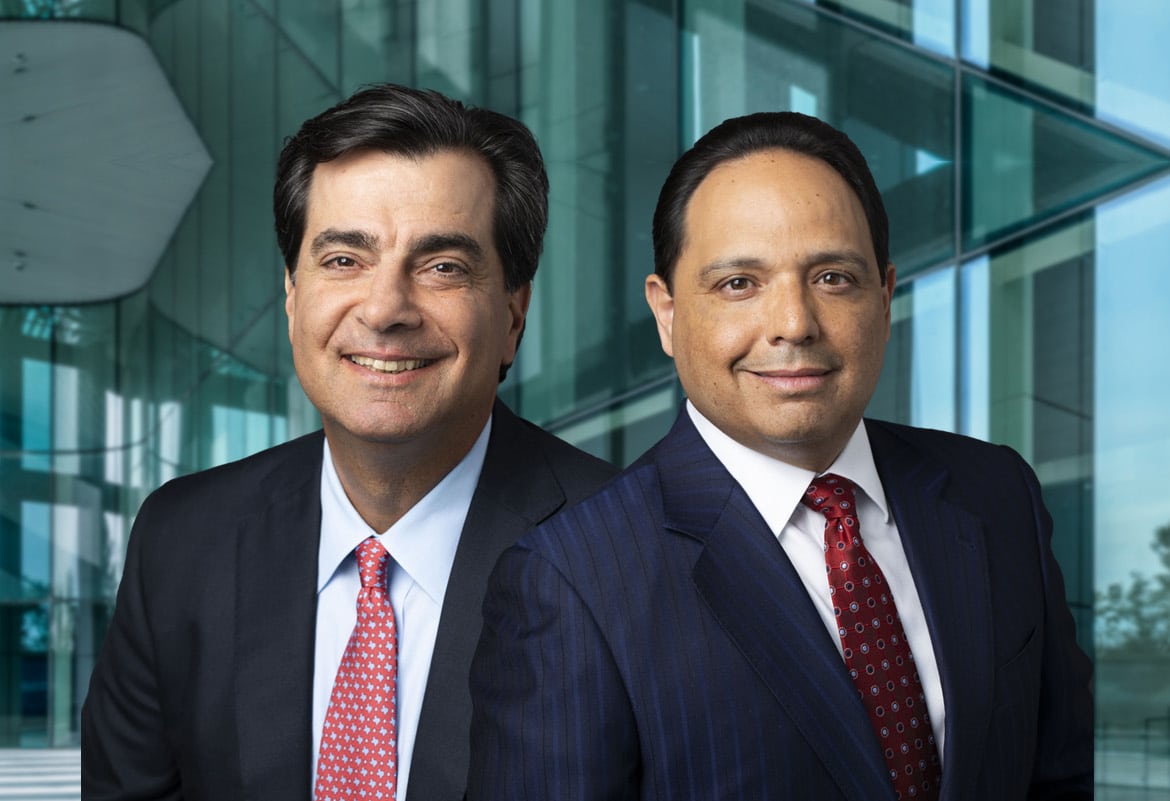 Contact a Jones Act maritime offshore injury attorney as soon as it’s medically safe to do so. Maritime injury claims must be filed within three years of the incident that caused the injury due to the statute of limitations. Contact Kherkher Garcia, LLP today. It is important to start working with an attorney as soon as possible to protect the evidence surrounding your injury to have the best chance in court. We want to hear your story, help you recover from your offshore injuries, and pursue maximum compensation for you and your family.

Billions Won For
Our Clients

Won a verdict for a client who suffered head trauma and permanent scarring in an ATV rollover case in South Texas.

Won a settlement for a young worker struck by a large delivery truck driven by an unlicensed driver.

Won a settlement for a family whose loved one was killed by a tow truck driver.

Won a settlement for a husband and wife whose small sedan was struck at highway speeds in heavy traffic by an 18 wheeler driver distracted from talking on his cell phone.

Won a settlement for a young refinery worker who suffered a traumatic brain injury and permanent paralysis in his arm after being struck head-on by an unlicensed driver of a large company pickup truck.

Won a settlement for a family whose loved ones were killed when the distracted driver of a large delivery truck ran a red light.

Jury verdict on behalf of two women who suffered heart-valve damage as a result of taking the anti-obseity drug known as “fen-phen."

Won settlement for dozens of workers injured during a refinery explosion.

Jury verdict against Monsanto and other manufacturers in connection with polychlorinated biphenyl (PCB) pollution, a chemical compound that caused our clients to develop cancer.

Won a jury verdict for the victim of a sexual assault due to inadequate security and failure to warn.

We won a jury verdict for our clients who suffered serious injuries due to a negligent crane company that violated industry regulations and standards, and their own safety rules.

Won a jury verdict for the family of an individual who was killed in an automobile-pedestrian collision.

Won a jury verdict for a family that lost a family member due to mesothelioma caused by asbestos exposure.

Won a jury verdict for on behalf of 2 clients who suffered injuries after commercial truck crashed into them on the highway in Houston, Texas.

Won jury verdict for the family of a father killed by a drunk driver and the bar that served him.

Won a settlement for an oilfield worker in Louisiana who suffered an amputated leg while plugging a well.

Won settlement for a worker injured by oilfield negligence.

Won jury verdict, including punitive damages, for an investor who was defrauded by a business partner.

Won a settlement for victims of a bus crash where the driver had sleep apnea and fell asleep at wheel.

Won a jury verdict Tarrant County, Texas for the mother and father of an young man who was killed by a negligent driver in a commercial 18-wheeler.

Hear From Our Clients

Compensation You May Be Entitled To

No matter what kind of accident led to your injuries, you likely suffered various economic, physical, and emotional losses. These losses can result in expenses you might not be able to afford. You shouldn’t be forced to pay for your medical treatment, prescription medications, and other costs due to a negligent action of another party. They should be financially responsible for your past and future losses, so you don’t have to pay for anything out of pocket.

We take care of you from day one, working to find you the best medical care available and putting you on the right track so you can focus on getting better.  We work with highly qualified medical and vocational experts who will analyze how much medical care you will need in the future and what it’s going to cost. They will determine your work restrictions and how much you are entitled to in lost wages in the future. We will build a formidable case for you and fight for maximum compensation for your recovery.

Common losses available in an insurance claim or lawsuit include: 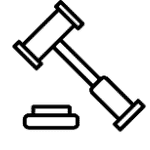 Past and future medical expenses 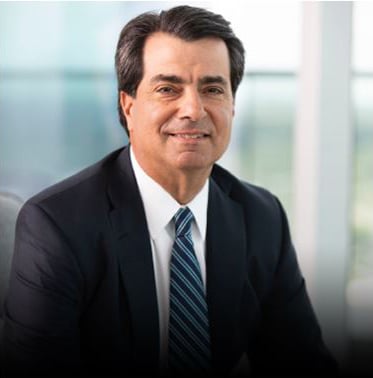 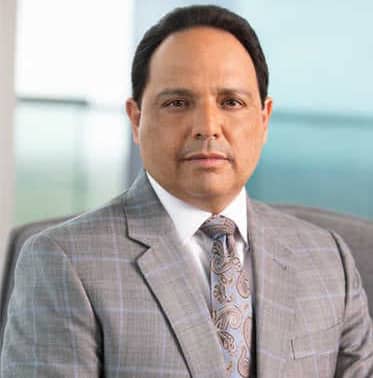